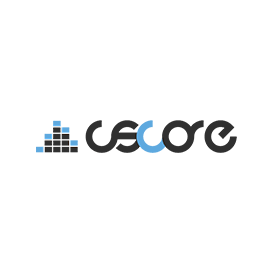 One great thing about the library is its extensible architecture which enables users to customize it according to their needs with less effort. The library has included several important features such as real-time audio data processing, audio encoding or decoding, custom processor creation, Channel-mixing, generic equalizer, 3D audio support, streaming source voice implementation, audio quality adjusting, and many more.

The library is cross-platform and can smoothly run on runs on Linux, Windows, and Mac. The Library is open source and is freely available under the MIT License for public use.

An overview of howler.js features.

Please use the following command for the complete installation.

The CSCore library enables software developers to create an MP3 audio file from WAV file inside their own applications. First, you need to provide the complete address of the audio files. The library makes it easy for developers to encode a WAV file to MP3 file with just a couple of lines of code. It also allows setting the conversion rate and duration with ease.

The open source .NET library CSCore has provided support for recording audio using C# commands. The library has provided some useful features that can be used to record audio files directly from any output device and store it in any location of your choice. The library allows starting or stopping recording according to your own desired. It also provides your support to record and store the audio in a specific format of your choice.

Shift Pitch of Audio via C#

Sound pitch shifting is a technique of changing the sound higher or lower of audio without changing the time. The free CSCore library makes it easy for software developers to capture, play and process audio files with ease using .NET code. The library reads data from the sound source and adds gain and changes pitch according to the supported properties.